In the mapping world, we've come a long way from traditional map books.

Having a map on your phone has given the power of adventure to those even without an orienteering bone in their body.

Google may seem like the be-all and end-all of platforms, but when it comes to navigation, there may be better options out there for you with Google Maps alternatives. It can also have a bit of a dark side.

You might be old-school and prefer using a physical map - if so, hats off to you! There are many people out there, though, who rely on Google Maps and it might just be that they don’t know what else is available to download.

With any mapping service, we want up to date information, traffic alerts and a map view that doesn't sting the eyes.

What works for some people may not work for others, so it’s good to review the pros and cons of all the top map apps, and have a browse for alternatives to Google Maps.

Google Maps has been heralded by many for its mapping services with an up to date database.

With detailed maps, it shows more data than some of its rivals due to its excellent satellite system and Google Street View.

It also shows information about public transport, suggests times to travel (when there’s less traffic) and it’s aesthetically pleasing. Google has perfected the user experience but there are other map apps that might suit you more.

It’s great to use if you’re looking for amenities as it shows business listings on the map so they’re easy to find. And, it's free to download.

You can download this app on any device which means it's universally accepted.

What apps can I use instead of Google Maps?

As mapping services go, Google Maps has many great features.

Google's user experience across many of its services is second to none, but as a navigation tool and mapping tool, there are some strong competitors.

Waze is a navigation app that shows you real data, advised by real people. It's community-based, unlike Google Maps, which means that the location data is able to inform the user of the fastest route possible that isn’t just based on traffic or road length.

Based on community insight, you'll be able to find obscure walking trails - head off the beaten track in an area that you've never been to before! Perfect for those who want to adventure in the less-frequented destinations.

It’s also more interactive. For example, the app allows users to add their friends so that if you’re having a road trip, you can track where each of you are. It also means you can see where your friends are on the app if you’re in a similar location.

The app makes it easy for you to send in your ‘edits’.

Waze Maps is a great online map tool and is usually compared with Google Maps - but it's all a personal preference when there are quite a few similarities.

Another perk is that you can connect to Facebook and add your Google Calendar meaning you can write directions and find event addresses with ease.

MapQuest can provide accurate information regarding fuel costs, distance and traffic. It recognises your location based on your IP address, so you don’t need to worry about finding out where you are if you’re in the middle of nowhere.

It’s straightforward to use and offers clear directions - there’s also a feature called the ‘Route Planner’ which allows you to change your route if you need to make a detour.

As a mapping tool, it's a great one to download for your mobile device.

The only limiting feature really is that it doesn’t cover every route in other places in the world like Google Maps does.

If you use an Apple device such as an iPhone, you’ll find that Apple Maps is already there and ready to use. Navigation apps are in plentiful supply but of course, Apple is able to pull in a high percentage of users when the app is already there to use on your device.

For this reason, many people have become accustomed to it and its user experience (the design is not too dissimilar to Google’s). However, this app is only available to those with Apple hardware such as iPhones, Apple Watches, Macs and iPads.

A great feature, especially if you’re on the go is the voice-activated responses from Siri. You can speak directly into your Apple device and the app will load and provide you with directions to your chosen destination. Its seamless design and automated systems make it feel like a very modern app.

There is also ‘Flyover Mode’ which allows users to explore 3D landscapes of cities. This is comparable to the excellence of Street View of Google Maps.

It's a navigation tool that also saves specific locations where you have been, so it can be your own personal library of your adventures.

Many users enjoy Scout GPS as a mapping app for its car navigation, traffic updates and speed camera alerts. Drivers enjoy the fact that there is daily traffic information, which can dramatically change your route.

It is free to download unless you want the offline version but unfortunately, the free version has adverts that some users have called irritating.

This app allows users to bookmark their favourite locations, use offline maps and provides turn-by-turn navigation.

Its focus on being an ‘offline map app’ means it’s favoured among the world’s most adventurous travellers.

If you’re going to a destination where there won’t be any service, then this app is trusted by many for accurate navigation in the middle of nowhere.

Microsoft's offering to map users is Bing Maps and it has been well received.

It has satellite images, directions and also shows a bird's-eye view of an area. It shows drivers' traffic information meaning you can be informed of potential time obstacles on your route. On Bing Maps, simply click on the traffic light icon on the app and it will show traffic data and camera information (for some places).

Another great feature of this other online map tool is that it shows detailed information about public transport. You can find out the number of the bus you need to take, with information about its arrival time at the bus stop.

It's the little things like that which can help you plan your route with accurate times.

Offline maps mean a map you can use even when there's no cellular coverage or Wi-Fi. As mentioned earlier, this is great to consider if you're adventuring somewhere off the beaten track.

The original offline map is of course the paper one that's usually stored somewhere underneath the seats in your car but today, we can still use our phones for ease and view a map in a more compact manner.

This feature is what makes any of these apps stand out - you want to know that your route will be shown, even if you experience a bad signal.

Which is better - Waze or Google Maps?

They offer many of the same features but it typically comes down to personal preference. Waze has more of a community feel, taking input from others as to how maps should be drawn up which is the greatest distinction from Google Maps.

Sometimes a map application can continue to send people to an empty field - that’s because it hasn’t received local knowledge that this field shares the same information as the farmer’s market for where they want to go.

As Waze 'crowdsources' its data and information, it arguably trumps Google Maps for some route planning. When an 'inside scoop' can cut your travel time in half, for example, a recent car accident or breakdown causing delays, or notifying users that construction sites are going to interrupt a location for a couple of weeks.

Similarly, on a less community-based map, hiking trails or walking paths may not be as trustworthy. It's best to get insight from locals to know that the road you're walking on is safe, and won't lead you to dangerous terrain.

For someone new to the area, this is valuable information.

Google Maps does seem to trump Waze in its user experience though, with many users complaining that Waze is clunky to use and does not look very nice.

A feature that Waze cannot compete with is public transport information - unfortunately, it is more geared towards vehicular travel.

At the end of the day, it’s all about personal preference - whether you want a more interactive and community-based app or you want an app based on clear data and statistics.

When planning your route, whether you receive verbal directions, use a physical map or a map app, you may still encounter some difficulties such as needing more bathroom breaks than anticipated, getting tired, needing to stop or changing your route completely if you forget something!

The good news is that there are so many apps to choose from if you're seeking alternatives to Google Maps, so you’ll be sure to find one that suits your needs.

Google Maps and Waze are the most popular, but Apple Maps is very easy to use and reliable, too.

Whether you're a business looking for fleet management software and want to know the best Google Maps alternatives for your drivers, or seeking to update your current method of navigation for personal use, there are many options out there.

Using a live map is the best way to collate estimated fuel costs, car-sharing routes and speed limits. It will make your journey more streamlined and efficient, meaning you can just look forward to the destination.

If you want to learn more about other Google tools (especially for local businesses), including how to get more reviews and show up first on Maps or even removing your business listing from Google Maps, then read more of our blog here. 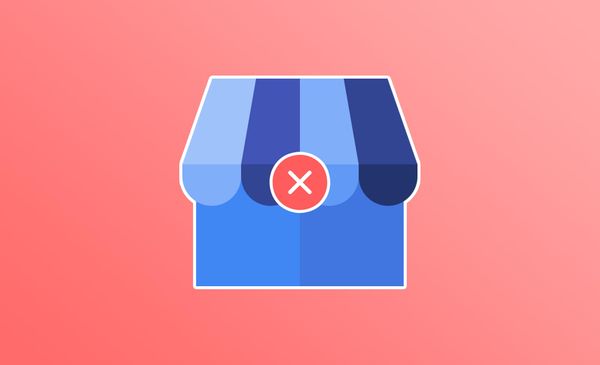 Looking to remove business from Google quickly and efficiently? Look no further. In this guide, we show you how to manage your listing with ease. 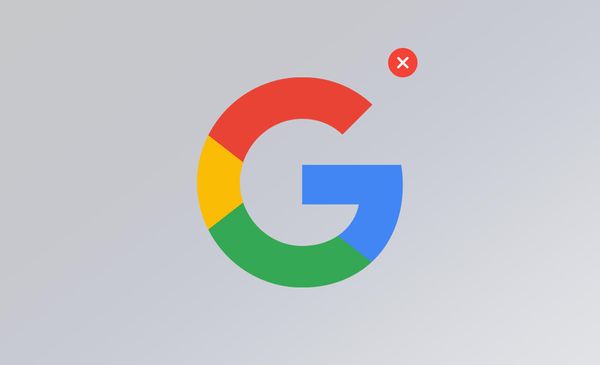 Delete your Google account in a matter of minutes. Read our handy guide for a step-by-step process.